If you’ve never been to a car show before, you may not know exactly what happens. Do people just stand around looking at cars? Is there anything for sale? Why do people attend these kinds of shows? Car shows are usually attended by people of all ages who have one thing in common: they love cars. That’s the only requirement. It doesn’t really matter if they’ve been to dozens of shows and understand every small detail about an engine or if they’ve never been to a car show and simply like to look at cool cars. Everyone is welcome.

Most car shows feature a large number of cars. Some of these cars are classics that have been lovingly restored, while others are new models that car companies have brought to the show. Many have other activities, too, such as racing, bikini contests, demonstrations, and, of course, food. 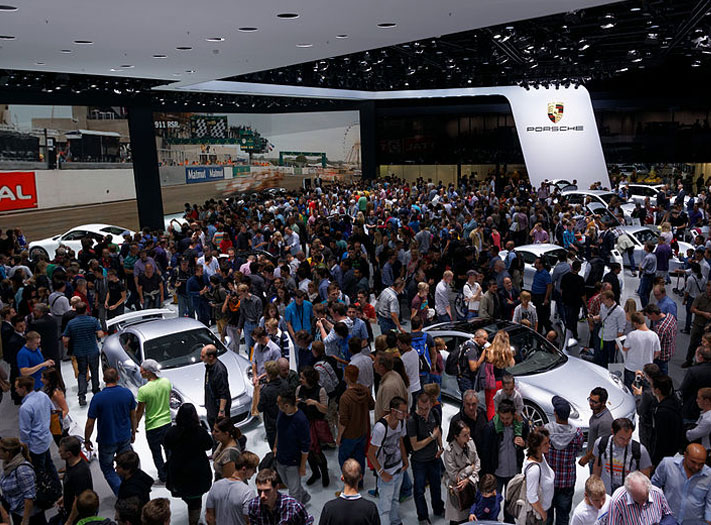 Why go to a car show? It’s a great place to learn about different types of cars. You can also meet people who work on engines or who have installed souped-up engines in their vehicles. At large shows, manufacturers may even bring a demo model of one of their newest cars to show off. It’s also a good place to meet other car enthusiasts and make new friends. If you have a cool car, you may even want to find out how you can enter it in a show. Of course, once you do enter your first car show, that opens up a whole new group of questions

Preparing for a Car Show

So you’ve entered your first car show! You may think all you have to do is pull your Jeep Cover off, take it to the show and answer any questions about Jeep Wranglers. But it’s actually more complicated than that. You first have to get your car ready for the show. Those who haven’t been to a car show before may think that all they need to do is give the car a good wash, but it’s more than just that. You really want to make sure every single inch of the car is sparkling. The exterior needs a good washing and waxing, of course, but remember that many cars at these shows have their hoods up. You’ll want to make sure the engine is clean, too.

In fact, experts suggest starting with the engine, then do the wheels. This way, any dirt or grime that ends up on the rest of the car gets washed off when you do the full exterior. Also, don’t forget to clean the interior, too! It’s just as important as the rest of the car. Also take some cleaning supplies to the show, especially if you’re driving the car there. You’ll want to wipe off any road dust that accumulates from the trip. You may want to drape a car cover over the car during the night to keep it clean. 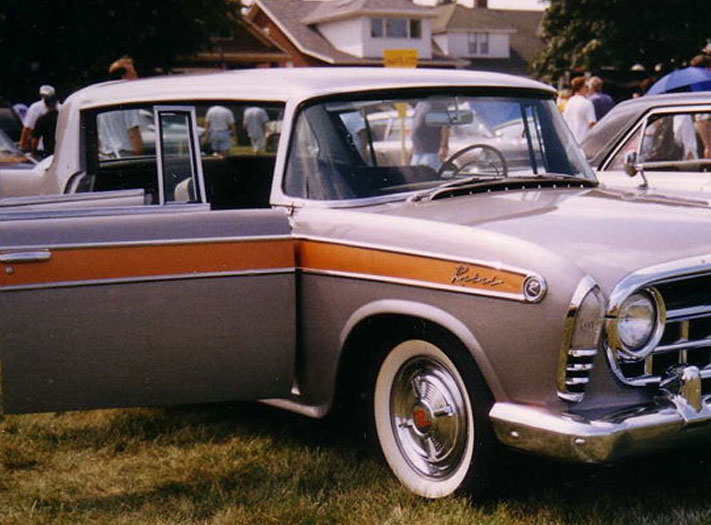 What Happens in the Show Room?

One of the best things to do before entering a car show is to attend a few. This will give you an idea of what to do when you get to the show. One area you should certainly check out is the showroom. While a number of cars at a car show are parked outdoors, some of the most expensive and luxurious models are parked inside a showroom. These are often the new models that car manufacturers have brought to show off, although some of the most well-maintained and rare cars may also have a spot indoors. They truly sparkle under the bright lights of the showroom, and there are always representatives on hand to tell you more about the cars. Some reps even give presentations about their company’s newest models.

The prep work for the showroom is somewhat similar to that of the other cars. All of the new models are cleaned until every speck of dust has been removed. They’re usually transported to the show on trailers, so there’s no road dust on them. The showrooms are generally large buildings that have roll up doors, so the cars can be transported (or driven, if they’re offloaded outside) onto the showroom floor and parked in their designated space. Then the reps give them one more inspection to make sure they’re ready for the show

How to Get a Classic Car Ready for a Show

If you have a classic car, you have to do more than just get it ready for the show like you would a normal car. You have to keep it in great shape throughout the year. You also have to know what class your vehicle is. Classic car shows often split the different cars into classes so that they can award titles like best in class or best in show. Being accepted into one of these classes means your car is one of the best. But how do you keep it that way?

Classic cars should be stored in a garage away from direct sunlight. If possible, keep the car under a car cover. This will provide the car protection from dust and dirt. If you’re not going to drive the car for long periods of time, leave the windows rolled down a bit so the air inside the car doesn’t get stale. You should at least take the car out for a drive once a month to keep the engine in good shape and prevent corrosion. If you can’t take the car out, start it every couple of weeks.

Also, be sure to use a good wax or paint sealant on it. Sealants are a little more expensive, but they will keep your car’s paint job looking good for about six months. This will help keep the rust off the vehicle while keeping it in great condition should you hear about a car show you want to go to. 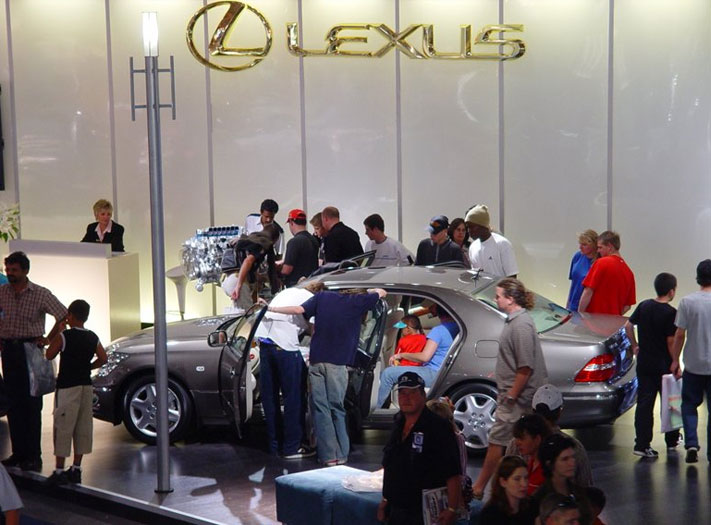 How do you Enter a Car Show?

Now that you have an idea of what a car show is like, are you ready to enter one? Well, before you can, there are a few steps you have to follow. First of all, most car shows do require registration—you can’t just pull off your outdoor car cover, then show up with your car because they have to know how much space to reserve. Sometimes, applications are juried and not all cars will get in. This is because space may be limited. Many car shows do pre-registration, but some also allow people to register the day of the show if there’s enough space. Rules vary from show to show, so if there’s one you’re particularly interested in, contact the show’s management to get a copy of their guidelines.

If you see a car you want to buy at a car show, you may be able to. If it’s from a dealer, it’s simple enough—it will work just like buying a car at a dealership. If you want to buy a car someone has brought for display, you’ll have to talk to the owner. He may not want to sell it, but if he does, the sale is done as a private sale. There’s nothing extra that has to be done just because the car was purchased at a show. The same goes if you’re selling your car at a show. You’re selling it as a private owner.

Want to get involved with a car show in another way? Many shows are looking for volunteers to help coordinate the show, direct traffic, and more. Contact the show’s organizers for more information 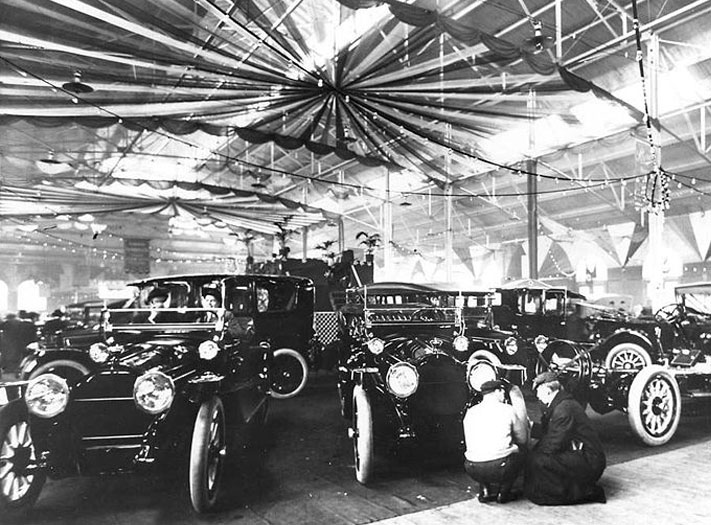 Attending a car show can be a lot of fun, even if you’re not planning on entering one. If you have an interest in cars, you should certainly go to at least one car show to see what it’s all about. Below is a list of some of the biggest car shows in the U.S.