If you own an electric car, you know all about that moment of panic when you realize the batteries are low and there’s not a charging station in sight. But what if there was another way of charging your vehicle? Industrial designer Hakan Gursu was inspired by the lack of charging stations in some areas to create what he calls a V-Tent. These solar panel-covered car covers actually absorbs energy from sunlight during the day, adding to the car’s battery. The sunlight also powers small lights on the cover to make it visible at night. It’s an awesome new take on car covers that gives them yet another use.

The only major problem with the V-Tent is that they aren’t very practical. They can’t really gather that much power, and they’re not very efficient. While it’s a neat idea, it will probably never be commercially successful until we have new solar photovoltaic cell technology. As it is, the energy a car would gather during the day really wouldn’t be enough to get very far, and the lights on the cover would drain much of the energy gathered during the day. You would also have to cover your car every time you parked, which many people wouldn’t want to do.

Another option to add solar power to a vehicle is to cut out car covers and place the solar collectors directly on the vehicle. This would allow the cars to collect solar energy at any time without the drivers doing anything except parking in a sunny spot. The photovoltaic cells would collect the light during the day, adding a little extra power to the battery. Again, this wouldn’t be enough to go without charging your car, but it would provide a little extra energy.

Like solar car covers, there aren’t any commercially available solar cars at the moment. However, some people have built their own. One of the first was built in 1977, and it used solar cells that were much less efficient and much heavier than today’s collectors. More recently, Ford installed solar panels in the headlights of the 2006 Reflex, while the 2005 Mazda Senku added some solar panels on its roof. Most recently, Cadillac added some solar cells to its 2008 Provoq that provide power to the car’s accessories, including the radio and the car’s interior lights. However, all three of these vehicles never made it out of the test model phase, but they have set the stage for further testing. 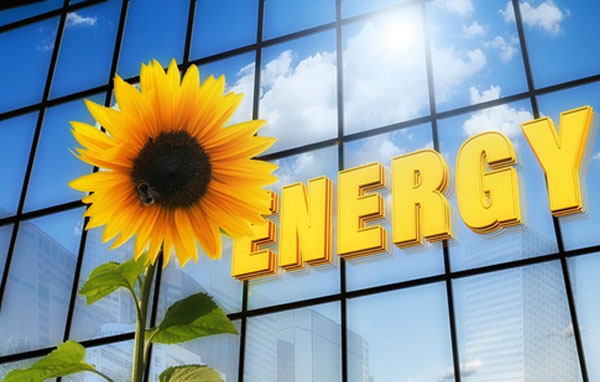 While solar powered car covers and cars totally powered by solar energy aren’t a reality yet, one French car company has made great strides in a hybrid solar car. Venturi’s Eclectic model, which first debuted as a prototype in 2006, makes use of solar power and wind power. The car’s solar cells collect energy from the sun while its wind turbine creates energy on particularly windy days. The car also has a battery that kicks on when needed. However, the one drawback to this car is that it maxes out at 30 miles per hour, making it impractical for anything but city driving.