The 7 Most Expensive Cars in History 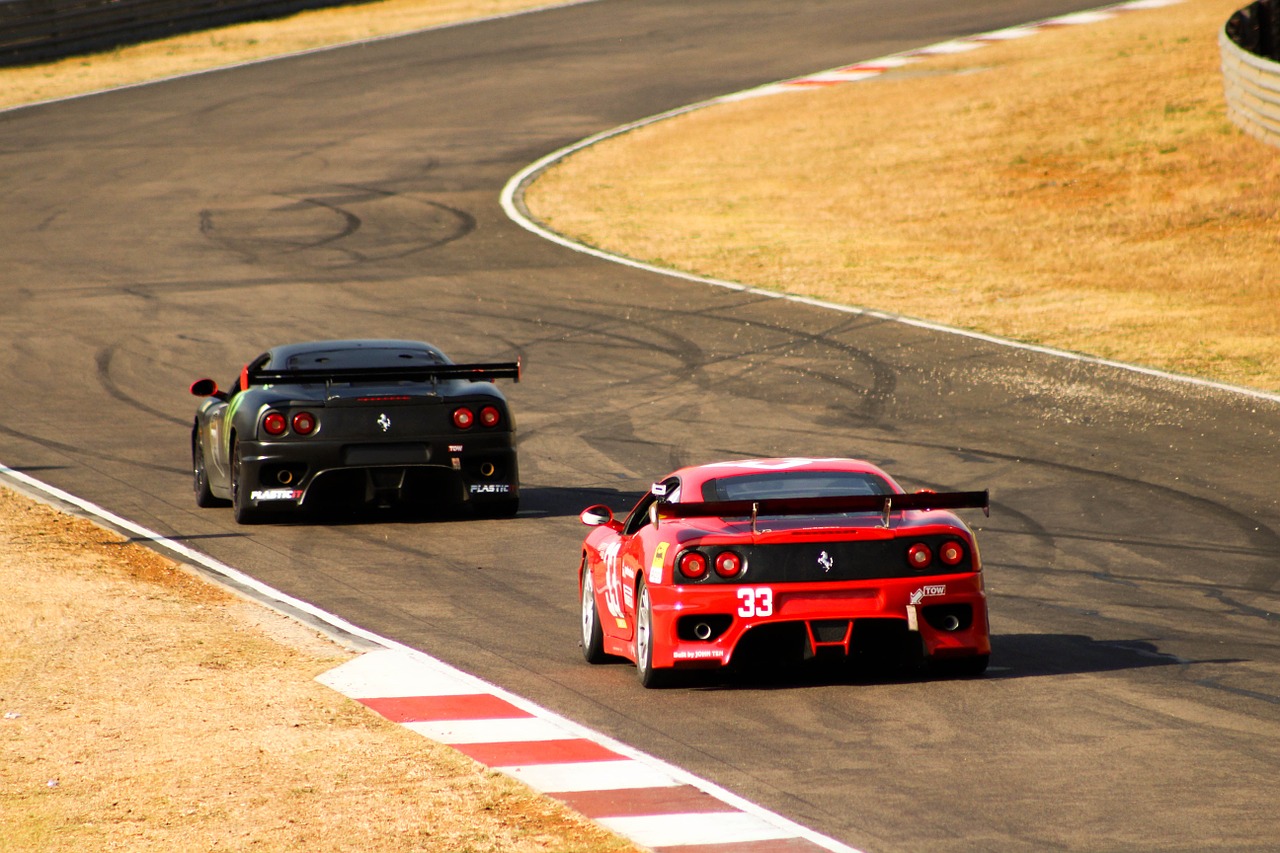 When a car is purchased and driven off the car lot, it drops in value in that split second, most continue to depreciate. There are some, however, that will one day again be rejuvenated and skyrocket in value – upwards into millions of dollars in value. The very wealthy have made it a “sport of sorts” to collect the most expensive cars in the world. They have battle for years to claim the number one spot in the sport and luxury cars collection. Where does a car collector go with money burning a hole in their pockets? To a private seller – sale may or may not go on public – or a car auction where it is public record for all to see.

Before 2016, the Ferrari 250 Testa Rossa – Italian for “red head” – was the most expensive car in the world. To the proud owner’s disappointment, though the inevitable was surely expected, it has joined all the “crown holders” before it, stripped of its number one position and replaced, not even holding the number two spot.

Coming in at #6, the 1957 Ferrari 250 Testa Rossa – a great example of the iconic brand – sold in 2013 for $16.4 million, and held the number one spot for the most expensive car in history until recently. Its name comes from the motor’s red valve covers – Testa Rossa translates to “red head” in Italian. Its cutting-edge design paired with performance made it something unusual in its prime. Collectors have drooled over it for years.

Though this car has tremendous value, it is not its racing history that sets it apart from the other 34 built; but rather the little fact this particular model is the very first of the Testa Rossas – a rolling testbed and original 250 Testa Rossa line prototype. As if that is not enough reason to make collectors around the world crave to own this car, it is one of the most successful sports cars to ever race.

This 1961 Ferrari 250 GT California Spider, known as the “world’s greatest barn find ever” was auctioned off at the Artcurial Retromobile auction – Paris, France – in 2015. Aside from the obvious, the car’s notoriety comes from being one of several Ferrari cars being unaccounted for and its previous owner, actor Alain Delon.

Hand-built, the 1964 Ferrari 275 GTB/C Speciale sold at RM Auctions – Pebble Beach, California – for 26.4 million in 2014. It houses a Tipo 563 chassis and the bodywork is of lightweight aluminum. Its 3.3-liter V12 engine – 5-speed manual transaxle gearbox – puts out 320hp. Paired with a four-wheel independent suspension and disc brakes accounts for its impressive performance.

Winner of the Le Mans 24 Hour race, Luigi Chinetti convince Enzo Ferrari to build spiders and this great car’s story began. Eddie Smith purchased a N.A.R.T. – North American Racing Team – Spiders and it stayed part of the family until they donated it to charity for this sale by RM Auctions in 2013.

July 2013, the second runner up as the most expensive car in the world was the Mercedes-Benz W196 (MB W196), selling a Bonhams for $29.9 million. The MB W196 – Grand-Prix racecar – entered twelve races and won nine making its mark as one of the most important in automotive history. Only ten are known to exist, but none come close to the value of this gem.

For the number two and number one spots, there is a dispute depending on if you are looking at the value in dollars or euros. The U.S. dollar and European euro exchange rates from the two different sales, in two different years have muddied the water a bit.

In Bardinon’s press release, the company stated in euros they had marked a world record at car auction for the car that had raced in world-renowned races such as the Le Mans among others.