The History of Ford 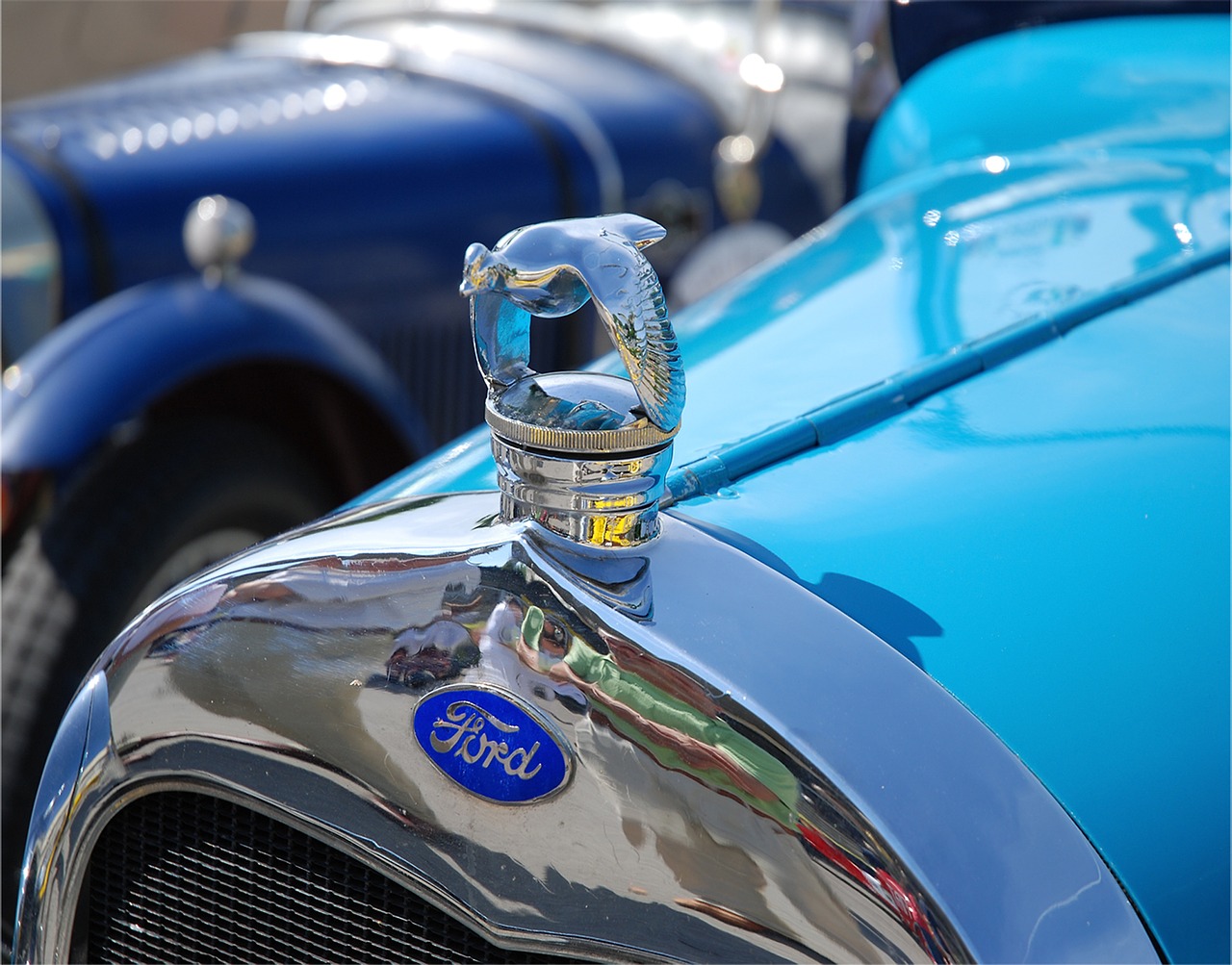 When a person thinks about a Quadricycle they probably have something modern in mind, but it actually dates back to the year 1896. While working at the Edison Illuminating Company in Detroit as chief engineer, Henry Ford built his first gas-powered vehicle. He called it the Quadricycle; and as the history of Ford proves, it was just the first of his many gasoline-powered vehicles the world would know. When Ford envisioned his idea, he probably had no idea the icon he and his vehicles would become.

When was the Ford Motor Company founded? Henry Ford may have built the first gasoline-powered vehicle in 1896, but it would not be until the morning of June 15, 1903, at 9:30 a.m. when Ford and eleven other stockholders signed and submitted official paperwork to Michigan’s Secretary of State Office. On June 16, 1903, the Ford Motor Company was officially incorporated. Before this date, twice Ford unsuccessfully attempted to form an automobiles manufacturing company.

How long has Ford been in business? One month after establishing the Ford Motor Company on June 16, 1903, assembly of the first Ford car was built at a manufacturing plant in Detroit on Mack Avenue. Small groups of workers built Ford cars by hand, producing only a few cars per day with parts special ordered by other companies. In 1908, Ford succeeded in his mission to build a reliable, efficient and affordable automobile for everyone and over the next decade, Model Ts were nearly half the cars owned in America.

In 1913, Ford developed the world’s first moving assembly line; his methods of mass-production – a direct result the sensational demand the “Tin Lizzie” caused, including use of interchangeable, standardized parts and large production plants – set the stage for the manufacturing industry. He also introduced a $5 wage for an eight-hour shift for workers, setting it as standard for industry wages.

Why is Ford important to history? Before Ford’s mass-production breakthrough, cars were for the rich and famous. His revolutionary assembly line inventions not only made cars affordable to every American, but created jobs with higher pay. During War times, his automobile factories were retooled to be Military Factories producing Army vehicles including airplanes.

“The only history that is worth a tinker's damn is the history we make today.” —Henry Ford

Where was Ford first founded? Ford Motor Company, incorporated on June 16, 1903, in Detroit, Michigan, rolled its first Ford car out of assembly in a manufacturing plant located on Mack Avenue. Mass-production assembly followed in 1913.

Henry Ford’s vision of building easy to operate cars every American could afford may have started as a simple plan, but he is as much of an icon as his cars and trucks are today. Throughout the history of Ford, his ideals have remained standard practice for the company. Today, millions of Ford vehicles owned across the world are still known for their reliability, cost effectiveness, American muscle, luxury, family friendliness and quality cars that are built to withstand time. For such featured car order online ford cover to protect it against hazards, scratches dust and many more. Check out covers for Ford Bronco.