In many parts of the country, winter is going strong, with snow pounding down on the roadways that drivers travel daily. Thankfully your local Department of Transportation (D.O.T.) is out in full swing plowing, sanding, and salting the roads to make it as safe a journey as possible. Snow and icy road conditions can cause car accidents. More than 100,000 people are injured every year due to unsafe winter road conditions. That is also why salt is used on the roads since it helps melt snow and ice on the roads, but it also provides some extra traction when combined with sand.

Washing your car during winter is important to remove the salt that accumulates. Removing road salt used is the best practice to help prevent rust damage. Brake lines are typically another of the areas affected, so having them checked frequently is important.

Why does a car rust from road salt?

How does road salt work?

Road salt was first introduced in the 1930s as a combatant to make roads safer for driving. Sodium chloride creates a chemical reaction lowering water’s freezing point, melting ice so tires can make contact and get traction with the pavement. It helps prevent the vehicle from sliding when ice is present on the road. The downside to this road safety measure is that it’s highly corrosive to vehicles and, over time causing rust.

Rust is one of the biggest threats road salt residue can cause for vehicles, with repeated exposure leading to significant chassis and engine corrosion. Road salt affects the car’s paint causing corrosion; rust begins forming underneath, bubbling up, and the metal becomes brittle and flakey. Eventually, the damaged area breaks free, and if left untreated, a hole can occur.

Since road salt promotes rust and can affect its mechanics, the undercarriage of a car or truck has multiple areas road salt can damage if left unmaintained. Locating affected areas can be difficult, and having the car looked over by a professional is a good idea. From the frame to the hydraulic brake system, rust can do serious damage making the car unsafe to drive. For example, the hydraulic brake system carries brake fluid to the brakes for them to expand. If salt causes damage to the line resulting in a leak, the brakes don’t work properly, or in some cases, not at all. 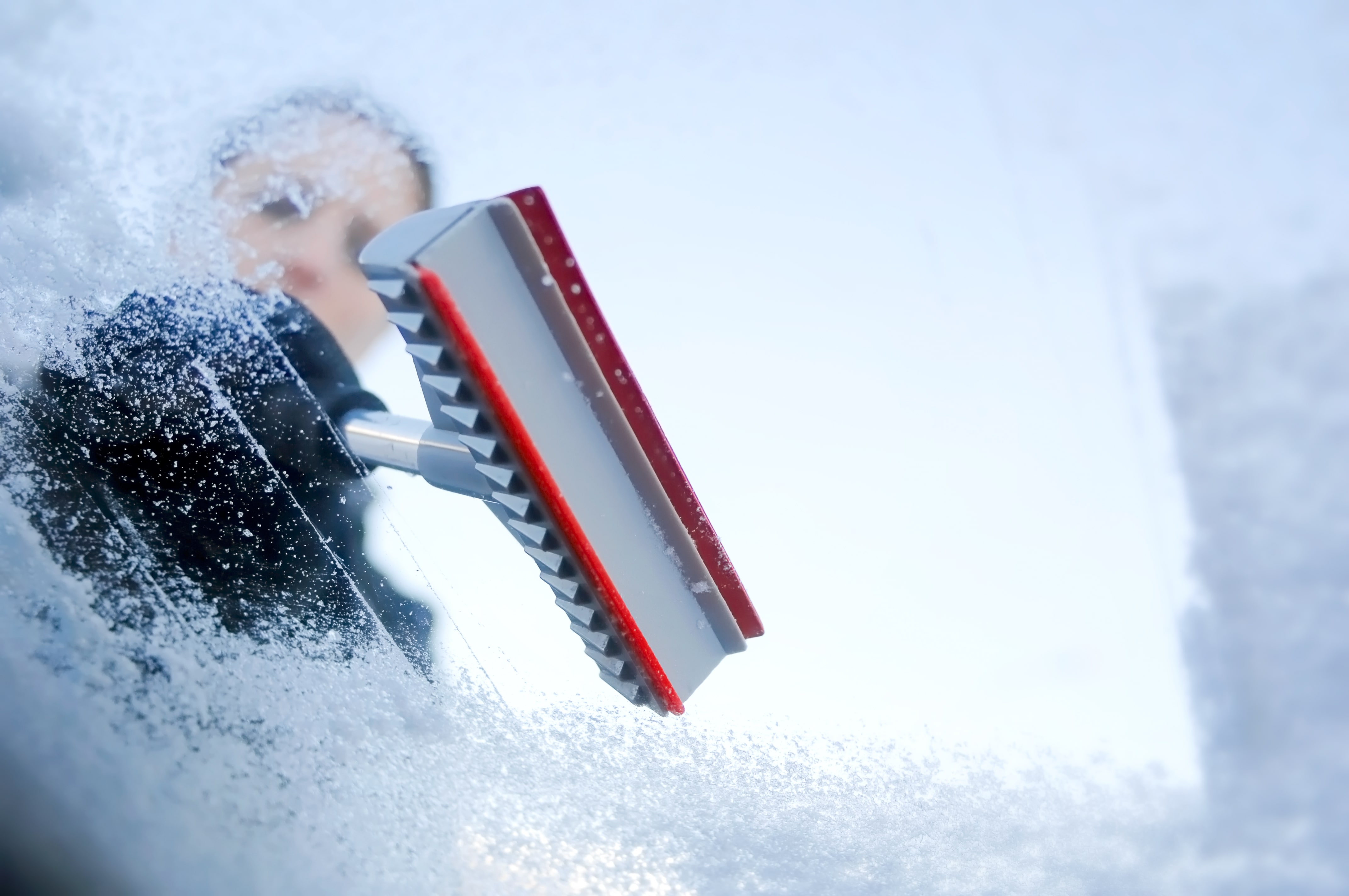 The Fight Against Road Salt Car Damage – What can you do?

To prolong the life of your vehicle during the winter months, it is critical to understand how to stop rust on a car. You can implement several simple solutions as part of your regular maintenance program to protect your vehicle from corrosive damage. 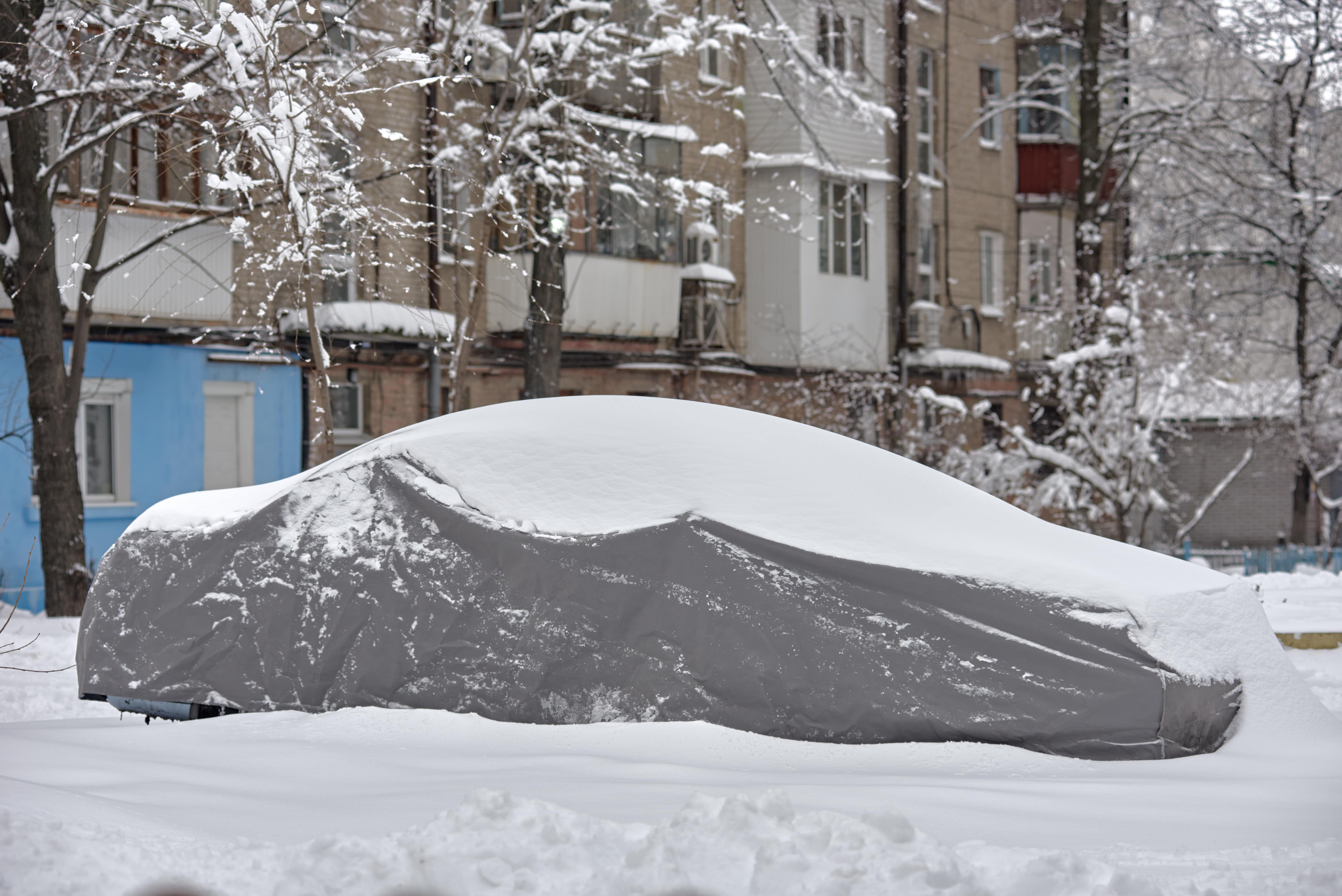 The Finish on a Car – How can you protect it?

Rain and snow collect the pollutants in the air (acid rain), covering your car in a corrosive layer. This can damage a car’s protective clear-coat finish. To keep you clear coat pristine and protect the paint underneath: 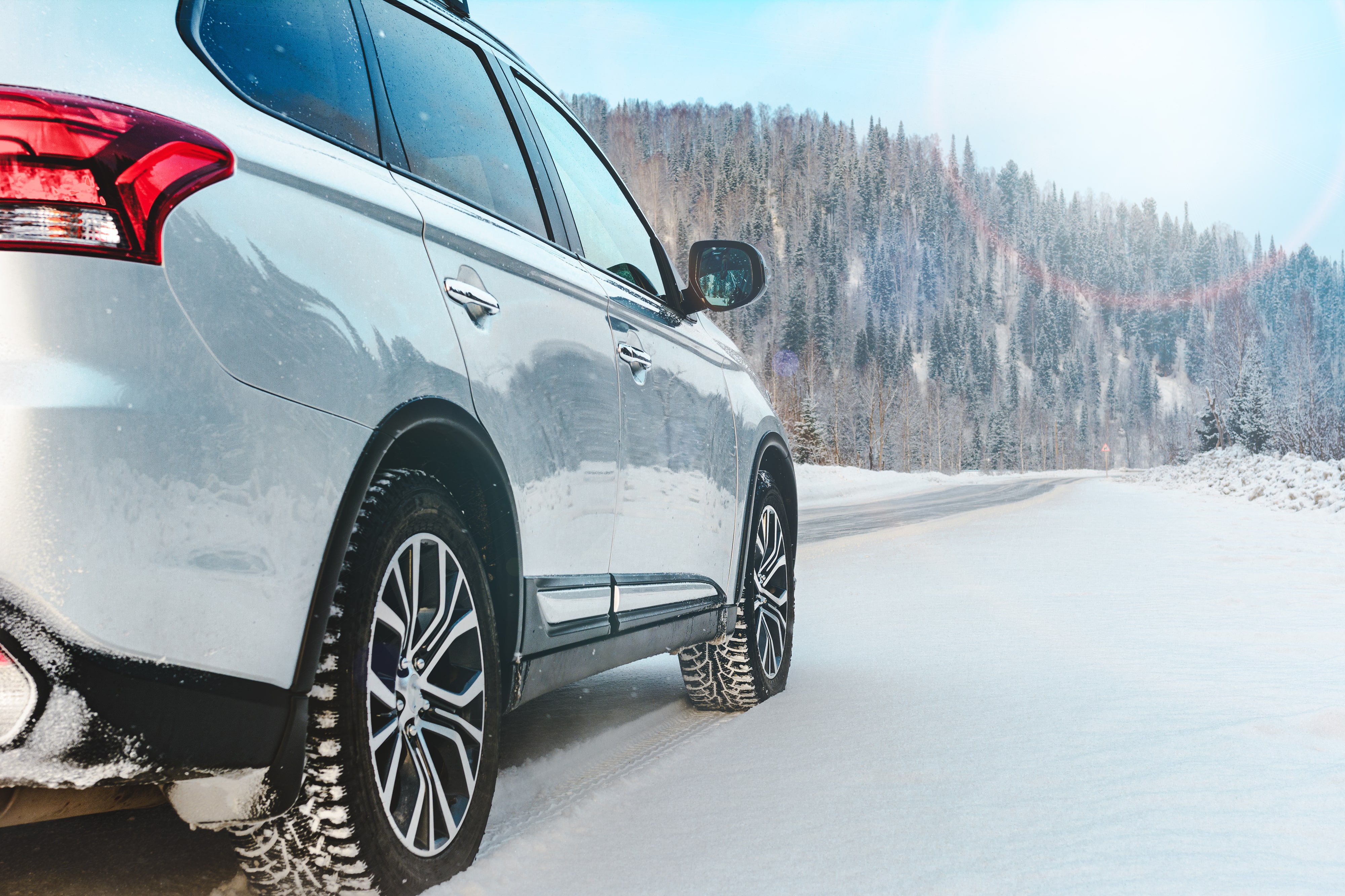 Rust proofing treatment does not work on pre-owned used cars, only on new ones. When rust proof products are applied to a used car, it can trap existing moisture and dirt, causing an increased risk of rust. According to Bridgestone Tires, the American Highway Users Alliance found an 85% reduction in road collisions directly resulting from applying road salt when inclement weather conditions.

People know the D.O.T. is providing an essential service and may not even mind getting caught behind those plow trucks or that the salt being used is eating away at their car the moment it hits it. Road salt is a part of life for those who live in areas prone to extreme wintery weather. But you don’t need to let salt residue eat away at your car, impacting its appearance and performance. With just a few simple strategies, such as using a car cover outdoors and frequently washing your vehicle, you can prolong your car’s life.