Cool Cars - The History of Jaguar 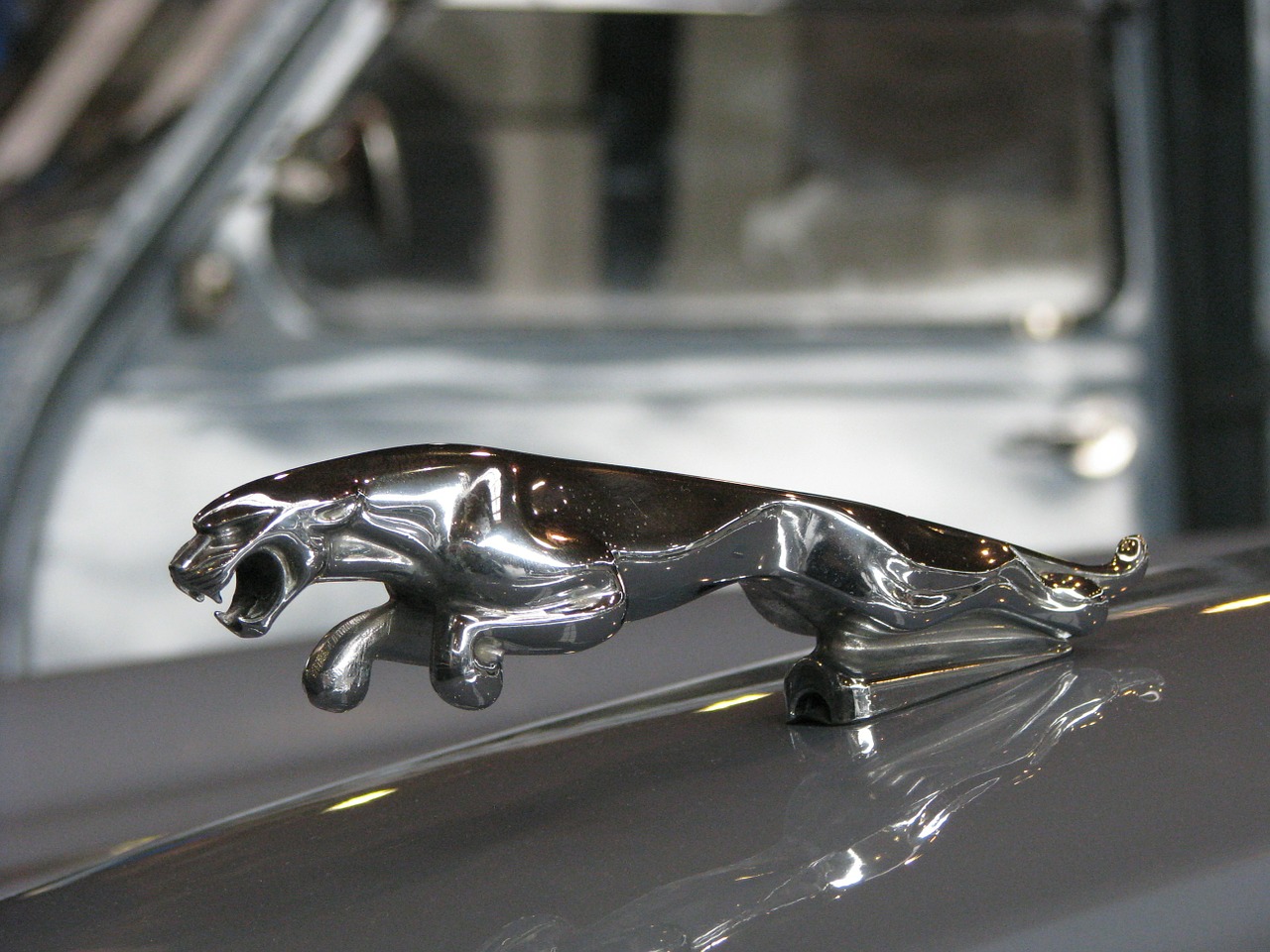 Jaguar, one of the coolest cars in history, if not the coolest, got its start oddly enough in sidecars back in year 1922. Living in Blackpool, England, and at the age of 21, Billy Lyons formed a partnership with his neighbor William Walmsley; the Swallow Sidecar Company was born. They switched direction later stopping the production of sidecars and started building the coach, the SS line – first real sports car. Their new endeavor eventually leads to the very first Jaguar launch in 1932. In 1945, all cars made by Lyons and Walmsley bore initials SS – attributed as a reminder of their sidecar roots – but these were dropped off when they realized the letters resembled labels of WWII Nazi Troops. The SS’s new name became Jaguar.

Prior to the Jaguar, the company produced many beautiful, luxury saloon cars – American sedan car equivalent – that received as much criticism as praise. There were those who proclaimed the Jaguar was more concerned with the body’s glam and style than reliability and pure performance. The main Jaguar plant, still headquartered in Coventry, Great Britain, has dealt more with design and assembly of the body rather than the stages of all-car production. Standard Motor Company supplied the motors and two racecar enthusiasts passionate about engine development, William Heynes and Harry Weslake modified the first engines to fit the Jaguar. To the automotive industry’s amazement, Jaguar launched the XK120. Accelerating from 0 to 60 mph in under 5 seconds and capable of delivering 180 hp, the 3.4 liter XK could reach better than 125 mph at top speed. Affordability, sporty slim oval shaped grille and sheer performance turned the Jaguar into the icon it is known as today.

Jaguar changed direction, during the 1950s, with its first Mk VII complete line, their new emphasis on large sedans (saloon cars). The new cars, despite having the XK engines under the hood, were not very successful; but the Mk II, a smaller and differently styled sedan became the second bestselling car of the time for Jaguar. In the meantime, the XK was making a distinguished mark on racetracks around the world, becoming known as record breaking. The years 1951 and 1953, held famous racing victories for Jaguar and in 1955, 1956 and 1957 the D-type – often referred to as the aircraft on wheels – claimed its racetrack victories as well.

Jaguar had built a strong reputation when the 1960s rolled around. With the official reveal of the E-type at the Geneva Auto Show in March 1961, the car was a record breaker and Jaguar continued to be admired for its sheer performance – capable of reaching 150 mph – and beautifully styled body in the automotive industry. Jaguar’s new model sporting an overhead cam engine, four wheel disc brakes and independent rear suspension was unlike anything ever seen by the world. In 1975, after 70K plus E-type units, production stopped and replaced by the, not so successful XJS.

In 1972, Sir William Lyons retired and the company fell short in rising to the standards set by its founder, eventually rescue for the company heading for bankruptcy came from the Leyland Company. Jaguar bought its way out of debt to Leyland, but after losing its former appeal and battle for an impressive comeback, in 1989, Jaguar sold to Ford Motor Company along with the British Land Rover. Approximately 19 years later, in 2008, Ford sold Jaguar and Land Rover to Tata Motors, an Indian group.

If you are the owner of a Jaguar it is important to protect your car from the elements. Whether it is a classic, XKE or something newer, we have a custom fit cover just right for you. Select a high quality; durable Jaguar car cover which will give you the protection that you need. Order online today!

Since 1922, the world has been amazed by the ingenuity of a man fondly referred to as Mr. Jag, Sir William Lyons. His imagination, passion and dream to build cars of the highest elite, have given hundreds of thousands of admirers, buyers and collectors endless hours of pleasure. The Mr. Jag legacy lives – the Jaguar – the icon.